Magnesium is one of the lightest available metals and is commonly used in metallic alloys due to its light weight, strength, and corrosion resistance. The metal is used the production of many lightweight products requiring durability, such as laptops, cameras, and power tools. It can also be a sulfur removing agent when combined with molten iron.

Magnesium is the third most commonly used structural metal, following iron and aluminum.
Magnesium in its purest form can be compared with aluminum. It is strong and light, and used in high volume manufacturing applications. As a magnesium supplier, most sheets and plates are sent to aircraft and automotive projects.

The second application of magnesium is in electronic devices. Because of low weight, good mechanical and electrical properties, magnesium is widely used for manufacturing of mobile phones, laptop computers, cameras, and other electronic components.

Historically, magnesium is one of the main aerospace construction metals and was used for military aircraft as early as World War I and extensively for aircraft in World War II.

Currently the use of magnesium alloys in aerospace is increasing, mostly driven by the increasing importance of fuel economy and the need to reduce weight. As a magnesium supplier, we can provide you with the products that meet your specifications.

Select the grade that you are interested in below to see availability formats and specific product codes. If you require technical assistance or would like to receive a quote, please call our Customer Service team TOLL FREE at (866) 610-1660.

Already know what you're looking for? Get your immediate quote now. We ship all over the world and support just-in-time supply chains.

Aluminum distributed by Avion Alloys has been used by major manufacturers all over the world.
A partial list of our customers include: 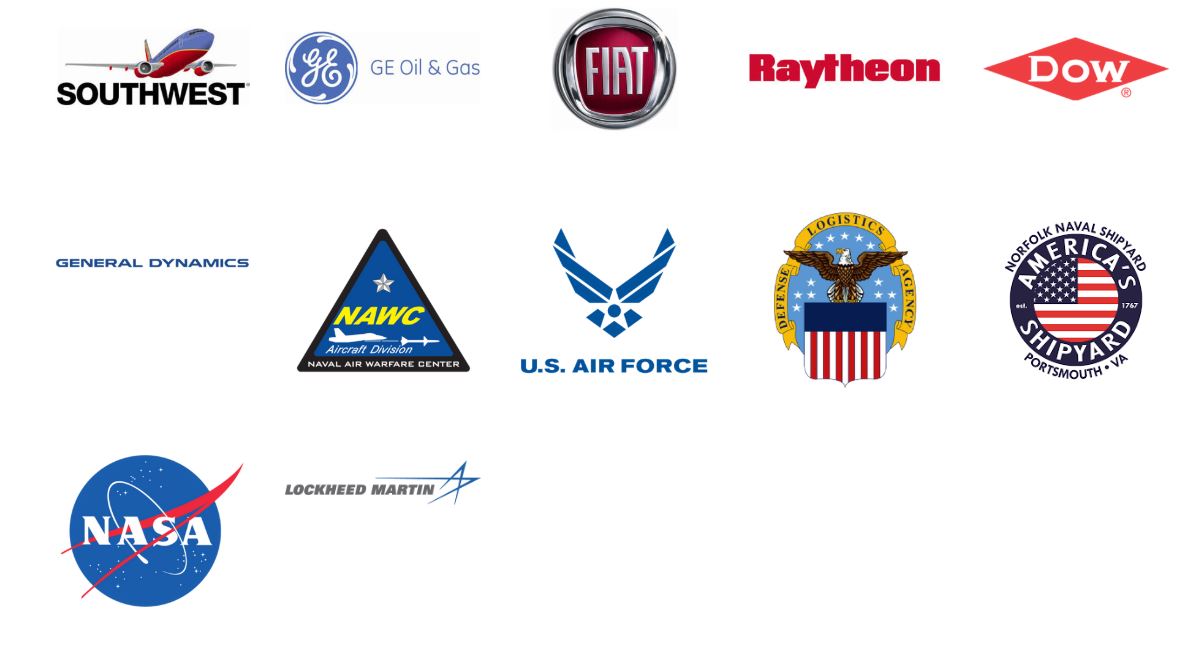